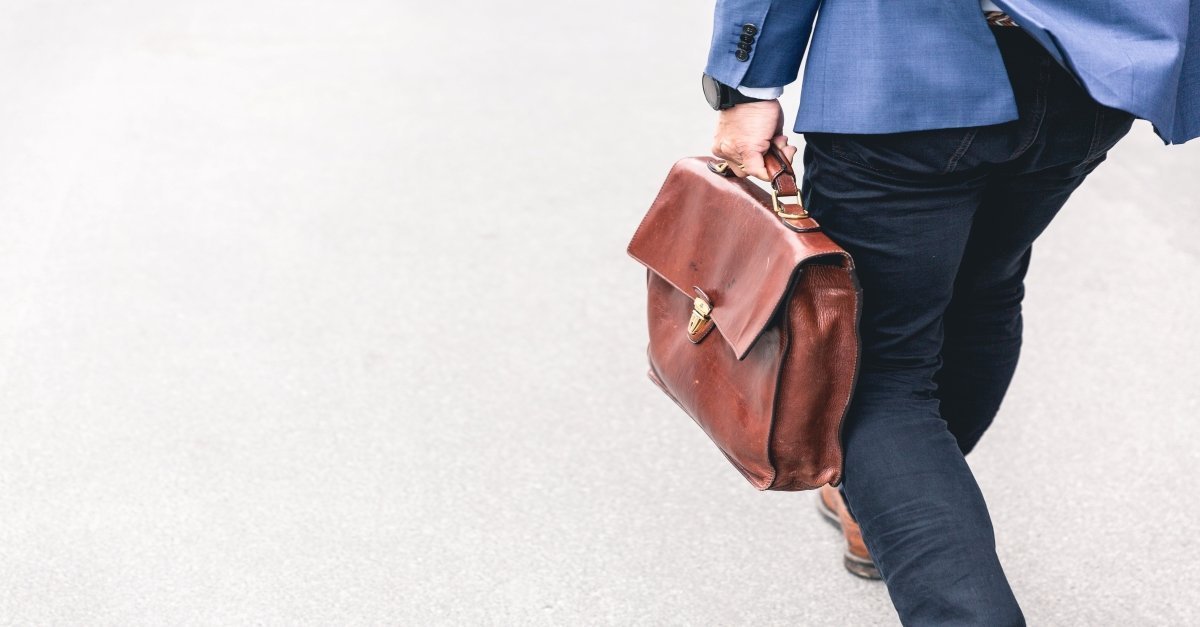 It has been a while since my last exposé of the poor practices that some recruitment agency companies engage in, but something happened earlier this week, that compelled me to write this weeks blog about it.

This one is mainly aimed at the candidates out there – so if you are registered with an agency and see the following happening- you may want to reconsider who you are working with.

Earlier this week, one of my clients contacted me about a mid-level interim position to drive through some projects for them- a Head of Service type.  The client had chosen to use me and one other agency.

Later that day, one of the candidates I’d spoken to called me to say that had received an e-mail from another agency about a role which looked the same but wanted to check with me.  It basically had been sent out to their whole database and said,

“We’re recruiting for this role, give us a call if you are interested”.

Having had a chat about it and establishing that it probably was the same role, he then told me that he gets this all the time, but often not with suitable roles.  The candidate is a really strong Head of Service – bags of experience at this level and only looking for something similar.  This is the first such e-mail he had received that was appropriate- the rest have been Housing officers, income officers and even sheltered scheme manager roles!!

They are essentially saying – “we can’t be bothered to put some thought into who is going to meet the criteria for this role – you tell us if you think it’s right for you”.  The funny thing is that these agency websites claims that they offer a “personal” service and make the candidates’ job search, their responsibility….hmmm

Now there is an argument to say that at least they get to consider anything that comes through and it isn’t too intrusive, but it hardly makes you feel like they are out there trying to find YOU a job, does it?!?!?

But that’s not all.

They obviously can’t be bothered to shortlist either.  Anyone that responds (hopefully within reason) seems to get sent through.  They seem to use the basis of, “if you throw enough muck at the wall, some of it will stick”!

I sent over my shortlist of 3 candidates as requested, and the client commented that she’d been inundated by CVs from the other agency.  They had come through in dribs and drabs (as though they had been sent straight over after every call).

Well that’s good isn’t it?  They have given a wide selection to the client and done it as soon as they could.

Recruiters justify their existence by their “commitment to quality”, their “extensive networks” and their ability to take the stress out of the recruitment process.

If they aren’t genuinely committed to finding you a job- sack them off!

If they aren’t taking the burden of the search and sift process from you- sack them off!

So whether you are a candidate or a client- make sure you DEMAND quality, commitment and honesty from your agency!!  Otherwise you risk being some of the muck being flung at the wall!!