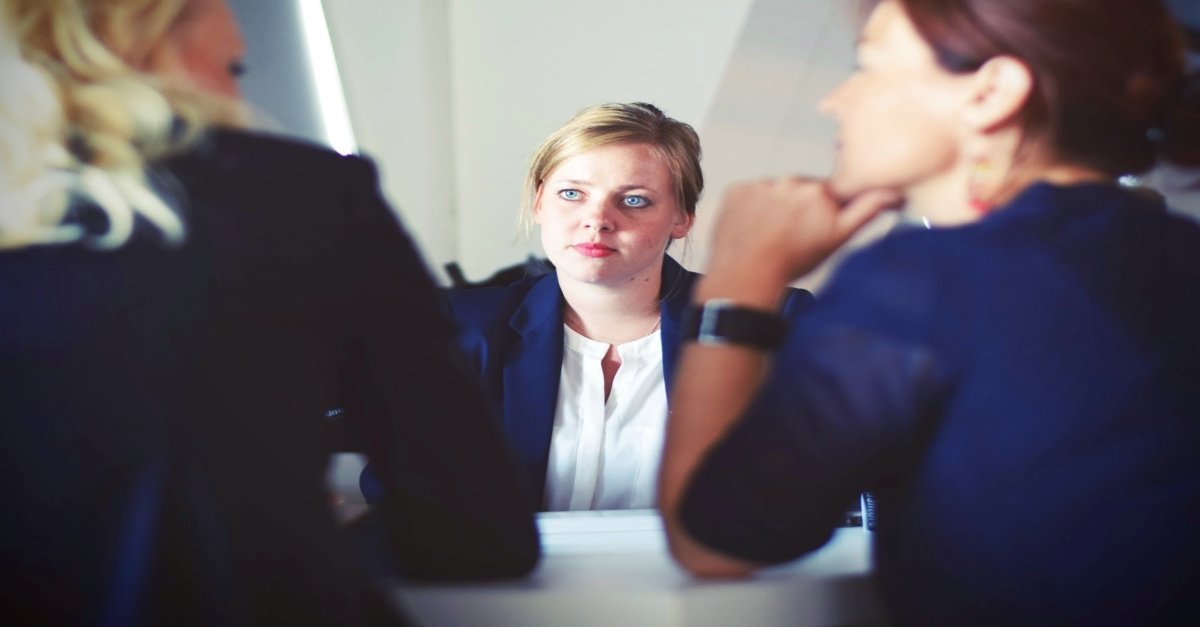 Hopefully, you realised that my last post was tongue in cheek- if you missed it, you can read it here-  How to Trump your Jobsearch.  I’m hoping so.  I haven’t received any complaints yet stating that someone tried the “crotch grab” in their last interview, and I’m confident it hasn’t encouraged any kind of lewd behaviour in anyone’s next interview.

But, I’m not all whimsy- I am a serious career recruiter goddammit, and I have gems of wisdom to hurl at your eyes right now!  To cover myself for the last blog, I thought it worth giving my top 5 tips to succeed in your next interview.  Now, this is a well trodden path with swarms of blogs (what is the collective noun for blogs??) giving the basic advice- you can see a couple here and here.  But most people know this, so I want to help you stand out from the rest of the interviewees (whats the collective noun for interviewees- I’d like to suggest a nerves of interviewees).

So my Top 5 Tips to smash your next interview out of the park are:

So, I hope you find the above more useful than my Trump blog, and I’d be interested in your feedback on whether the above has worked for you in your next interview.  If I can ever help you prepare or practice for the above (if you work in Social Housing in the UK), feel free to contact me.