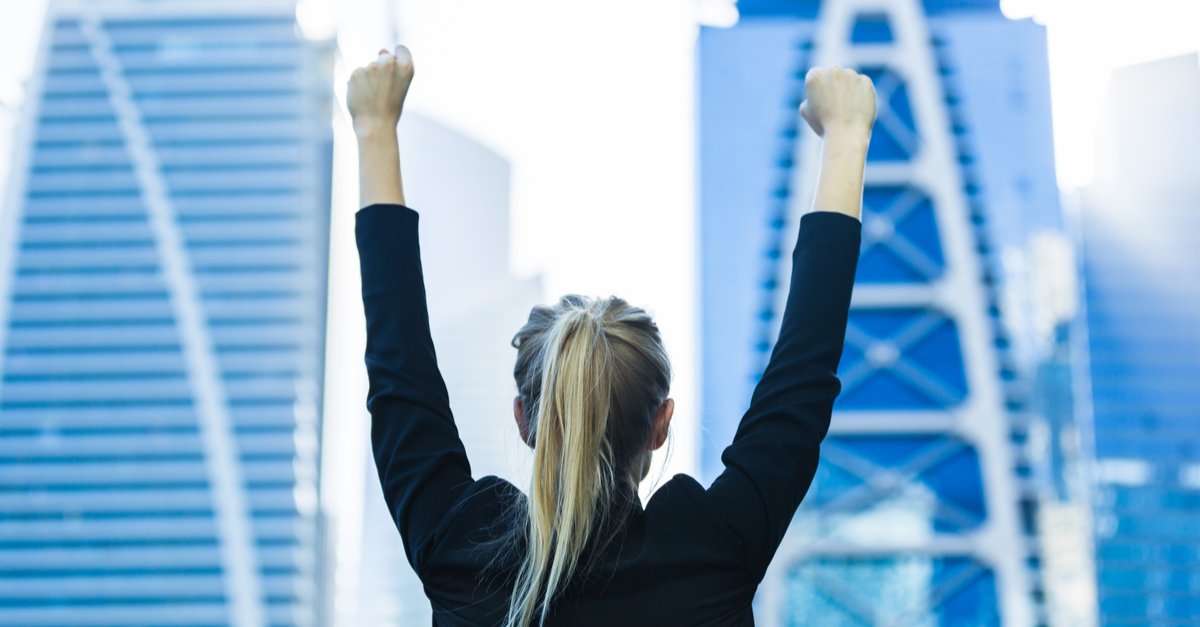 This week celebrates two big topics that have the potential to change the future of this country’s industry infrastructure. It’s (wonderfully) been very hard to ignore National Careers Week, as industries across the country have been Tweeting, You-tubing, Instagramming, Round Tabling and sharing their stories across multiple platforms in a bid to attract the younger emerging UK workforce; and yesterday International Women’s Day was celebrated across the globe, with a huge emphasis on gender equality, equal rights and the gender skills and pay gap which is shockingly still a thing in 2018.

These two hot topics could not be more important with the current urgent focus on Industry Skills Gaps, and also the #metoo and #timesup movements sweeping through social media after the Weinstein scandal, which inadvertently zoomed in on so many other societal gender issues, including in the workplace, that many women had up until now simply resigned themselves to putting up with.

National Careers Week started after the government brought in sweeping cuts across the country’s youth and connexions services in 2012. Its founder Nick Newman foresaw a gaping hole appearing, which had the potential to severely damage career prospects for future generations, and therefore impact the UK’s economy.

International Women’s Day was solidified into a global celebration by Clara Zetkin in 1911 and was a way of recognising and campaigning for women’s rights to work, vote, train to hold public office and ultimately, to end discrimination, at a time when gender equality was still considered a radical idea. Today it is an important platform to celebrate the successful achievements of women all over the world, and to continue calls for accelerating gender parity.

Why Women Need More STEMs (no, not those stems, we’re not such delicate flowers!)

Women in technology are still vastly underrepresented in the UK, and although STEM (science, technology, engineering and maths) is being given a much bigger spotlight across most educational spheres, at present just 15% of these core roles are taken by females, and only 5% of these are in Leadership positions (PWC).

Take A Look At Our Figures (not those figures…keep up!)

PWC conducted a gender gap study with over 2,000 A-Level and university students, showing the gender gap in technology actually starts at school and carries on through every stage of girls’ and women’s lives. According to the study, only 27% of female students say they would consider a career in technology, compared to 61% of males, and only 3% say it is their first choice. But why?

Female undergraduates in the core STEM subjects currently stands at just 15.8%, and surprisingly, what seems to be standing in the way of UK girls choosing these careers is lack of confidence, even though statistically most British school girls’ academic results in these subjects are as good, if not better, than boys. The UK in particular displays this lack of confidence more compared to other countries such as the US and China, according to PWC’s Global CEO study. One female interviewed stated “Although heavily involved in STEM subjects at a younger age, I was discouraged by the sexism that surrounded me when I took part in competitions and conventions.”

The heavily male dominated environment, which appears to start and continue from school age into university and then into the workplace, is a powerful factor in determining whether females go on to take up future Leadership positions in the UK. Along with the apparent discouragement to take on these subjects, the way in which females are treated by peers, and encouraged by mentors and educators, are key factors.

This is a startling set of figures in an age where the UK prides itself on being one of the most forward thinking and progressive countries on the Global business landscape.

The Only Way Is Ethics

We’ve recently been conducting a fair bit of research on Leadership, Change Management and the emerging influences dominating our future Management practices. At a time when it is becoming more necessary to apply a horizontal rather than a top-down approach to leadership (please read the series to find out why), there appears to be a wealth of prospective qualities in this area currently being undiscovered and undervalued by industry leaders and influencers. For instance, 83% of British female millennials in the study stated they actively seek out employers with a strong record on diversity, equality and inclusion, and 50% of females interviewed say the most important factor when choosing their future career is “feeling like the work I do makes the world a better place/has a wider impact.” Only 31% of males in the study felt the same.

The professional and technical services sector has the fourth highest gender pay gap of all industries (23%). Once UK businesses address this (it will become law by next month to publish these figures) it should theoretically attract more women into higher-paying roles, which will not only reduce the gender pay gap, but also increase female influence across British industries as a whole, where a holistic, diverse and more ethical approach is necessary to keep up with evolving global business practices.

Another factor which appears to be a barrier to women taking up the most senior leadership roles is maternity leave. According to Ian Gleave, group head of HR at Aspire, men traditionally may have been promoted up to now while a woman at the same level who takes maternity leave and comes back is very often simply given her same role, with no further progression (Inside Housing). If we are to break down this barrier there must be more awareness of the value of the multidimensional skill sets women bring to these higher roles.

To attract more women into our future Industry leadership roles, we MUST tackle:

We have some fantastic opportunities to address the biggest barriers that have been holding women back from leadership roles up until now, and, if every sector makes a concerted effort to redress the balance and tackle the above issues, just like National Careers Week and the International Women’s Day movement, this could be a major game changer for not only young people and women in the UK workforce, but could inevitably benefit the entire country as we forge a new pathway and navigate the choppy waters ahead, through Brexit and beyond.

Scroll back to top
We use cookies to ensure that we give you the best experience on our website. If you continue to use this site we will assume that you are happy with it.OkPrivacy policy