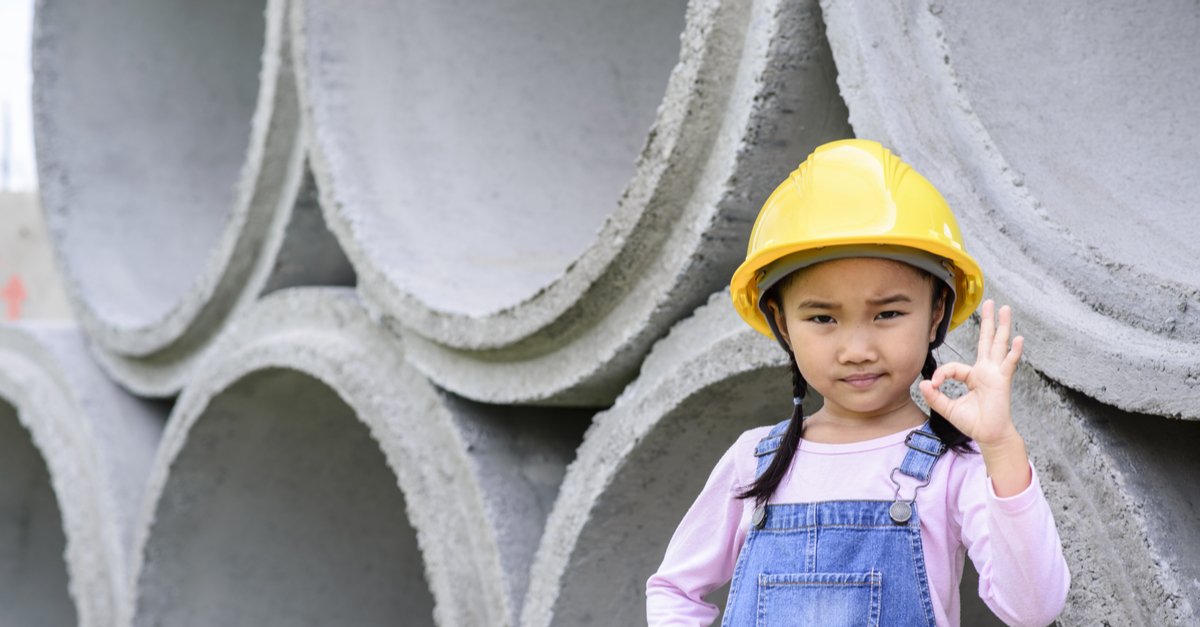 Its been an amazing start to the year across the housing and construction industries for crossing boundaries and overcoming barriers. We’ve noticed an increase in efforts to recruit more female professionals across almost every discipline in housing and construction, and the stigma of traditionally male dominated work environments is slowly melting away with the onset of the next generational workforce bringing with it a demand for more equal treatment, practice and workplace culture.

Hardworking groups such as WISH, CIH, NHF, Women in Construction, BRE Women’s Network and NAWIC are all contributing to address many of the traditional old boys network style business practices, and create opportunities for more women to access opportunities that previously would not have been perceived as open, or a career option for up and coming young female professionals. Progressive organisations such as The Hyde Group, Notting Hill Genesis, Broadland Housing, Wates Group, Choices Housing Association and Wilson Construction, are all taking great strides in addressing the disparities between gender pay, management and work culture and there are many more who deserve a mention.

However, even though many industries in the UK have a fairly even ratio of male to female employees at entry level, there are almost always still fewer women at the top level (What can construction companies do to improve gender equality?). Where parity is concerned in the boardroom and at executive level, when it comes to gender diversity, there is still a gap, although there does appear to have been some improvement in the housing industry. At the beginning of 2018, just over 63% of board members were male, and although that figure has now dropped to just under 59%, among executive teams, the proportion for board members is roughly the same as two years ago (Housing Diversity Survey 2019, Inside Housing).

The Smile, Be Grateful and Suck It Up Syndrome

The truth is women still have many ongoing invisible barriers to overcome when it comes to being treated equally in the workplace. Whether it be through addressing the continuing gender pay gap, to conscious and unconscious bias still experienced on a daily basis (a recent LinkedIn post springs to mind, where a female Olympic gold medallist was asked by a male presenter why she didn’t ‘smile’ in appreciation at the ‘compliments’ given to her by the judges – her perfect answer, with a smile, was “smiling doesn’t win you gold medals”), to simply not being taken seriously by peers, clients and higher ups – supporting women’s creative ideas, routes towards progression and opportunities to bring greater value through developmental openings are sadly still being ignored in many workplace environments and cultures.

Another example of conscious/unconscious bias that many female professionals can relate to is the recounting of a male employee at a small employment service of an experience he’d recently had at work. He’d always assumed he was simply more competent at his job than his female counterpart, as he seemed to get sales and contracts nailed much faster than she did. It was only after accidentally signing off as her one time in his emails that he noticed he was being treated very differently. He allowed the signature to continue and found throughout that week it was not only taking him twice as long to gain the trust, credibility and respect from clients, but he was consistently perceived as incompetent, simply because he signed off as female. There were no other changes to his behaviour, practice or business methods.

In a world still dominated by underlying discrimination and bias, it’s not always visible to others just why or how these barriers are still playing a such a big part in suppressing our collective efforts to create a truly equal and diverse workplace, and research shows this level of bias is ingrained towards women and girls from an early age. There needs to be a real ownership and acceptance that these behaviours still exist in order for them to be properly addressed, and it needs to start early (Preventing Gender Bias, Leah Shafer).

Get Actively Involved in Being Part of The Change

One of the reasons Greenacre Group are so heavily involved in supporting the WISH network is because we believe it is all our responsibility to help redress these imbalances. Whether it be through helping to provide employment, career direction and leadership opportunities, supporting networking events, confidence building workshops, actively linking meaningful connections, sharing personal journeys to success and overcoming many of the said barriers, we want to ensure that we strive towards progressive collaboration that is part of the change.

Housing is rightfully proud of its growing diversity, equality and inclusion practices, and until there truly is no need for these kinds of initiatives to balance the industry out, we’ll keep on keeping on supporting in any way we can.