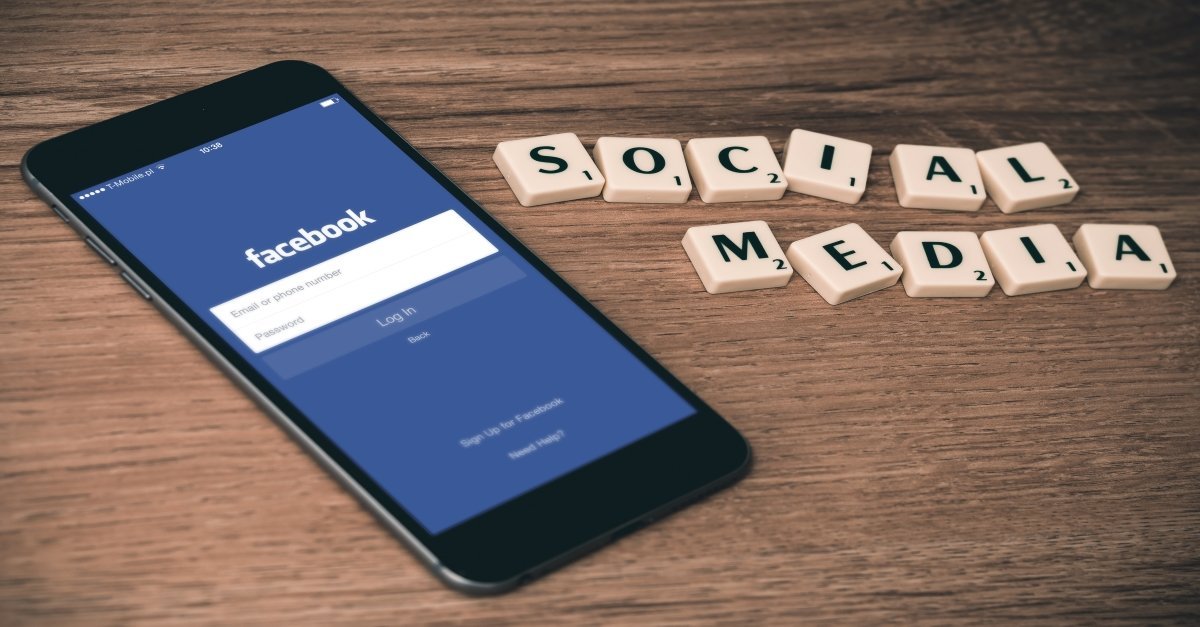 I know this may repel a number of you, but bear with me on this, as the numbers make for interesting reading.

One of the biggest issues people talk to me about at the moment is the struggle to attract new talent into their organisations…..and then they pop ANOTHER advert out in the local press.  Its almost become clichéd, but if you do the same thing, you’ll get the same output…or lack of it.

If I told you that you could access a potential 1.5billion people, who will be checking the platform where your job is advert is placed roughly every 7 minutes, would you consider it?  Probably not actually- could you sift through that number of applications???

What about if I told you that you could narrow that pool of potential talent down to location, profession, interests and other demographics?  Then it becomes more appealing.

And then if you add to that the fact that you only pay if someone shows interest and clicks on your advert, then it makes even more sense right?

According to Mashable, 52% of jobseekers used Facebook to search for work in 2012, and a Work4 survey found that 81% of jobseekers want to see vacancies posted to Facebook.  So why aren’t more people giving them what they want?

You are accessing a targeted, attentive pool of talent and only paying for the responses that you get.  And you are fishing in a pool that many of your competitors are ignoring!

Scroll back to top
We use cookies to ensure that we give you the best experience on our website. If you continue to use this site we will assume that you are happy with it.OkPrivacy policy